The year 2019 will be best remembered for all the wrong reasons, especially regarding brutal murders that shocked Kenyans.

Reports of murder cases across the country captured local headlines with incidents of some of the most heinous crimes among Kenyan spouses, which have been on the rise.

Opera News Kenya has compiled all the murder cases that hit the headlines in 2019;

This is one of the recent murder cases that captured the headlines where KDF Major Peter Mwaura Mugure, of Laikipia Airbase, allegedly murdered his estranged wife and two children before disposing of their bodies in Thingithu Estate, barely a kilometre from the army base. 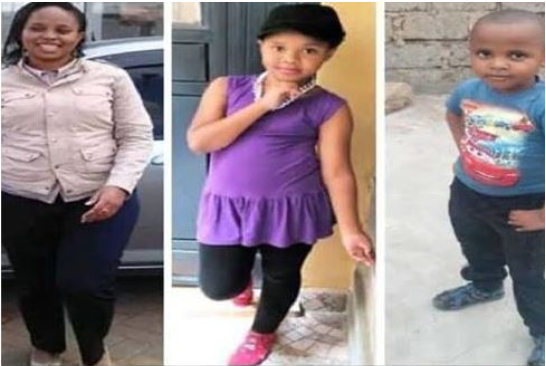 The bodies of the three were discovered several days later after they went missing.

This is another murder case which shocked many Kenyans in 2019. Dutch billionaire, Tob Cohen’s body was found in September at his home in Kitisuru, Nairobi, almost two months after he went missing.

His decomposing body was found by homicide detectives dumped in a sealed underground water tank in the compound. 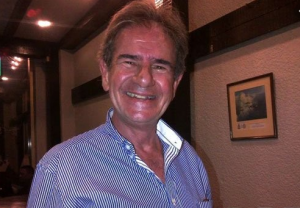 The killers of the slain golf magnate are said to have smashed his skull, dislocated his left leg and broke his hands as he desperately fought them off.

The main suspect, Cohen’s wife, Sarah Wairimu, was arrested and charged with his murder. Although she has pleaded not guilty, the case is still ongoing.

The case hit the headlines in October 2019 and at the centre of the murder was a 25-year-old nursery school trained teacher.

The body of the priest was discovered buried in a shallow grave, eight days after he was reported missing from his Matungulu home in Machakos County.

The suspect later claimed to have been the priest’s lover before things went south leading to his death.

The fifth-year medicine student was hacked to death by her alleged lover outside Moi Teaching and Referral Hospital (MTRH), Eldoret, in April 2019.

The suspect, identified as Kinuthia, was rescued by police after irate locals descended on him with stones. 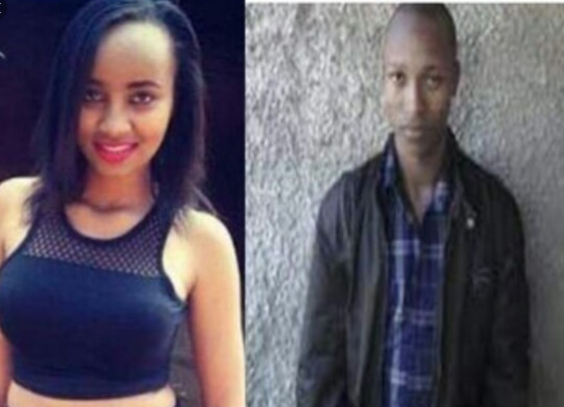 It was alleged that the suspect had travelled from Thika to Eldoret to carry out the heinous act after the relationship between them went sour.

In April this year, another KDF soldier from Jua Kali in Eldoret shocked many after going on a killing spree, murdering his three family members and thereafter killing himself.

Mr Haron Tiony, who was based at the Lanet Barracks, is said to have been on a drinking spree in Eldoret before seeking out his girlfriend, Dorcas Lorinyo, who had taken refuge at his aunt’s house. 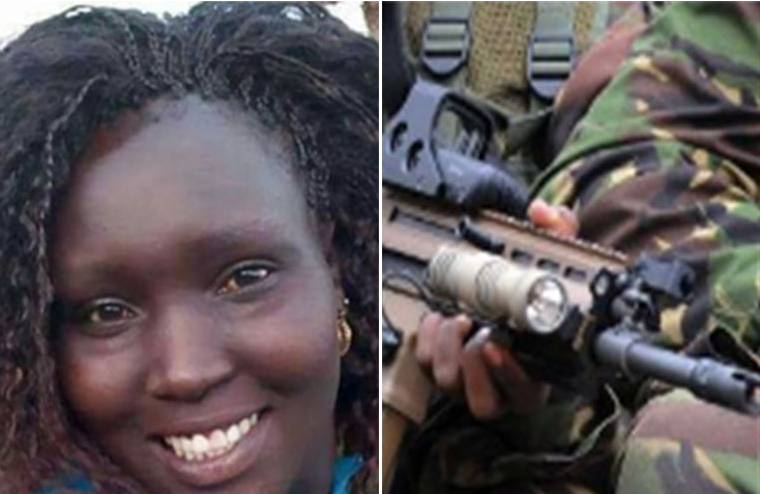 The two lovers, who were both soldiers, are said to have quarrelled before the suspect shot her and his aunt. He is said to have shot his uncle as they sought to stop him from attacking his own girlfriend.

On March 17, top city lawyer Assa Nyakundi was accused of shooting his son in mysterious circumstances.

After spending six weeks in the hospital where he was taken ill after the incident, the lawyer was charged with manslaughter prompting a protest by the Director of Public Prosecution (DPP) and the Director of Criminal Investigations (DCI). 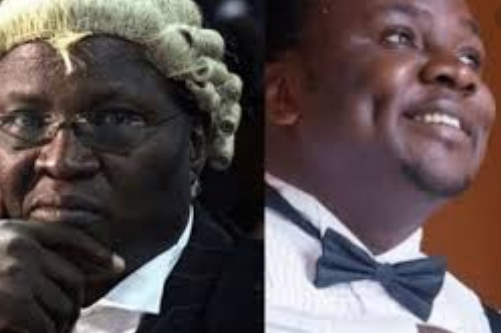 Mr Nyakundi is yet to take a plea for murder as high octane legal games continue to play in the corridors of justice.

In March, an administration police officer was arrested after he allegedly shot and killed his wife in Navakholo, Kakamega county, following a domestic quarrel.

Patrick Nyapara was said to have shot Christine Maonga, 26,  several times on March 14 killing her on the spot. 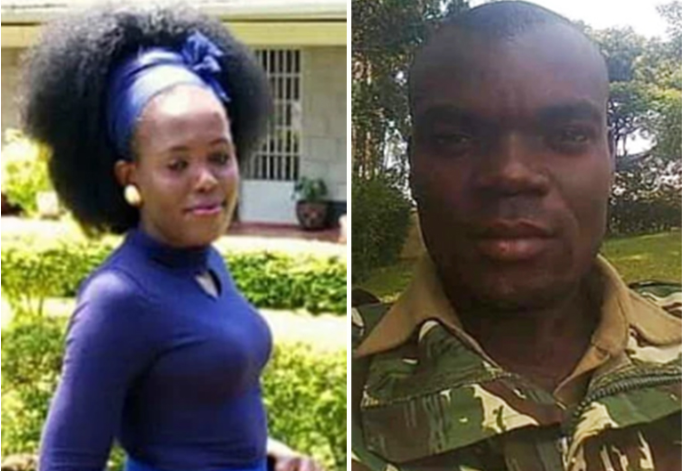 Maonga, a teacher at Navakholo Secondary School, reportedly had marital differences with the suspect whom they had been together for over two years. The two reportedly had a child aged three.

Businesswoman Mary Wambui was murdered and dumped near a dam in Juja on Sunday, January 26, 2019. 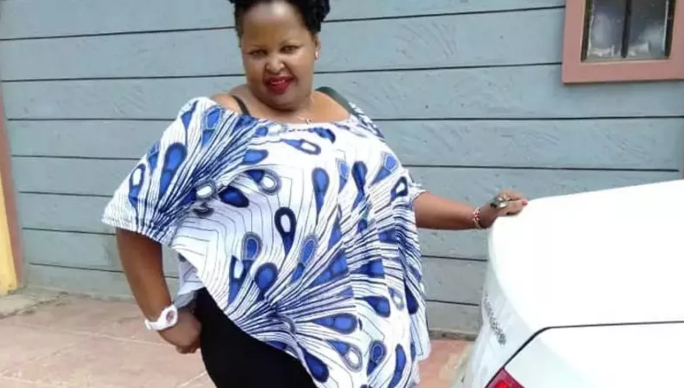 It was alleged that her husband, Joseph Kori’s ex-mistress, Ms Judy Wangui, plotted the murder of Wambui as a plot to get back at Kori for ending their relationship.

The weeks that followed were characterised by turns and twists from the arrest of Kori and Wangui, CCTV footage which shed light on what transpired, a witness statement from a house help who worked at the suspect’s house to the release of Kori.

The Murder of Nakuru Prison Warden

In April 2019, a 22-year-old lady who had gone missing was found brutally killed and her body dumped at Githioro forest in Subukia.

The lady, Caroline Jepchirchir Chesire, a prison warder at Nakuru GK Prison, went missing on April 3 after a partying night with colleagues in Nakuru’s night joints. 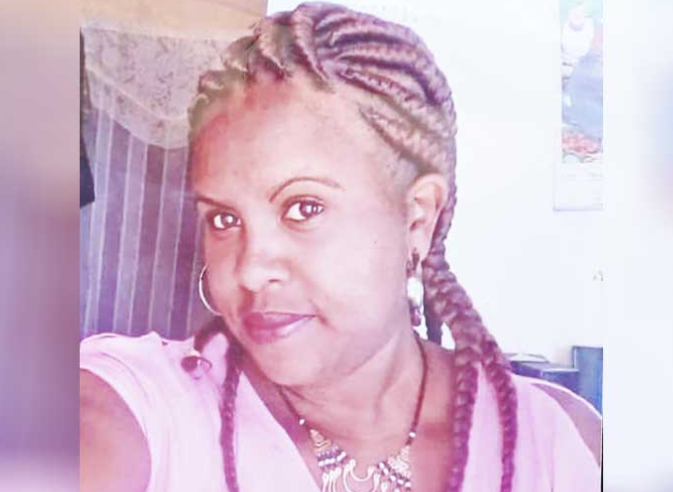 Two prison officers, Raymond Kiplimo and Joseph Kairu, were later arrested and charged in connection with the officer’s death.

The Murder of Murang’a  Prison Warden

In May 2019, another prison warder, 24-year-old Pauline Wangari Ngoi, known as a “beauty queen”, was found murdered with several stab wounds in her stomach, chest and head in Murang’a. 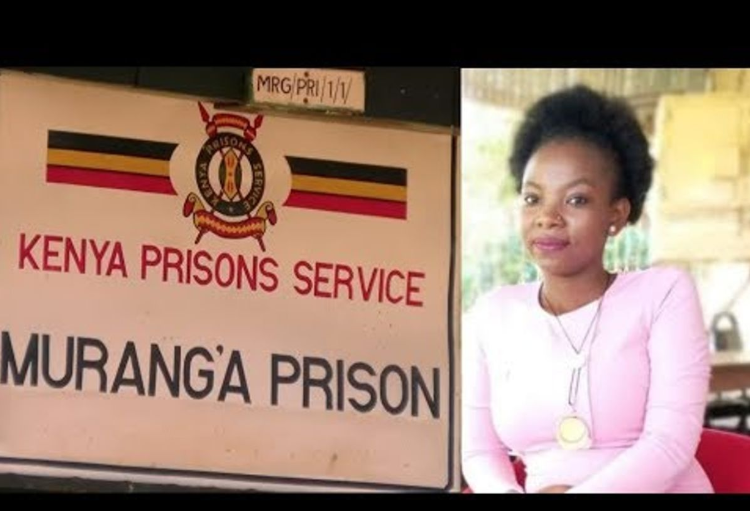 Her decomposing body was found inside her rental house in Kiharu estate. Her death was also associated with a love affair gone awry.

They are Kambas? Is this an intimacy?Kenyans post video exposing Sonko...

Babu Owino asks Luo women for forgiveness after walking out on...

Pastor Robert Burale on how the Lord healed him from corona...

“I have zero respect for single mothers because they deny their...