Residents of Ndhiwa constituency in Homabay county were up in arms on Wednesday after a twelve-year-old girl was raped and later murdered on Tuesday night by a group of unknown people.

Tiffany Achieng is believed to have been followed by the group of men as she left her home for an errand.

Residents were irked by the indecent act as this was the sixth reported case to the police in the month of December 2019 alone.

On Christmas day, a woman who was discharged from the hospital after delivering a baby was also raped by a group of unknown people who also got away unidentified.

The residents who had already gathered in protest at Ndhiwa police station wanted the police to take stern action against the perpetrators and also tighten up the security in the region. 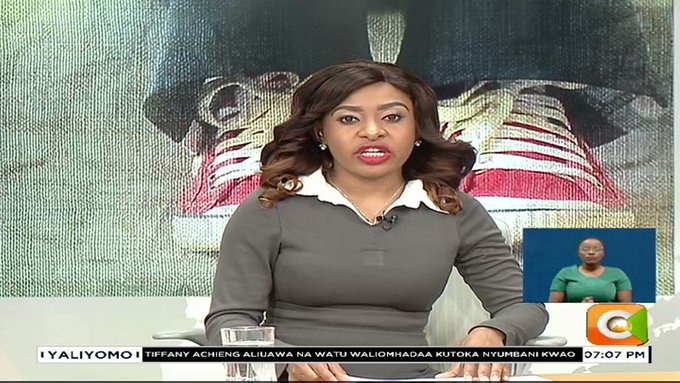 Homa Bay County Commissioner David Kipkemei speaking on the same said he wanted cases of defilement concluded quickly to discourage the vice in the county.

Speaking at Aoch Muga Primary School where he presided over closure of a football tournament organized by Rangwe MP Lilian Gogo, Kipkemei said he will hold talks with Judiciary officials in the county to ensure the cases are handled quickly.

“I will talk to the officials and security personnel to see how we can end this vice,” Kipkemei said.

He noted that justice delayed is justice denied and that is why he was concerned.

MP calls for circumcision of coronavirus patients in Kenya

Wind and solar power are even more expensive than is commonly...

Creative decorating with houseplants, from floor to ceiling

“My life is in danger” Major Peter Mugure urges authorities to...