Midfielder Declan Rice has backed David Moyes to get West Ham “back where they need to be” following his return to the London Stadium.

Moyes got his second spell in charge of the club off to a flying start on Wednesday as the Hammers beat Bournemouth 4-0 and moved out of the relegation zone. 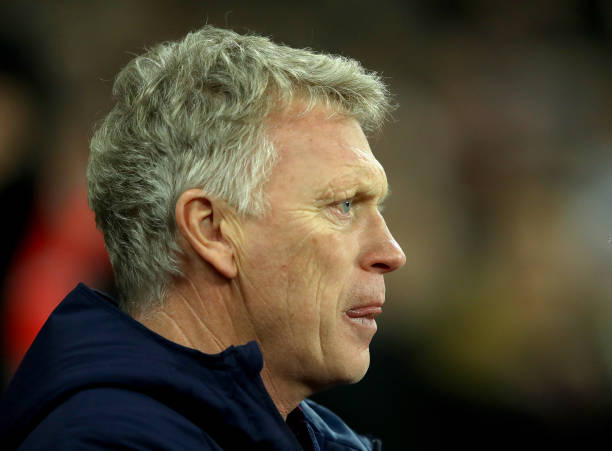 The Scot had plans to build a squad after keeping West Ham up in 2017-18, but his short-term contract was not extended.

This time, Moyes demanded assurances over his future beyond this season and insisted on an 18-month contract when he was appointed to replace Manuel Pellegrini.

Moyes has a clause to extend that deal if he does well and he has promised to make it impossible for co-owners David Sullivan and David Gold not to keep him in the job longer.

His appointment has divided opinion among supporters, but Rice believes the former Everton and Manchester United boss is the right man to take the club forward.

“Last time, he built something and deserved to stay on, but he did not get the chance to build on that,” the England midfielder said.

“But now he has got that long contract, so he can get the players he wants because last time he did not get a transfer window.

“Hopefully, he can build something, the fans can be happy and we can go from there. You do not manage Everton for 11 years and get the United job if you are not a good manager.

“The lads are delighted to have him back and it is a really good appointment because he will get us back to where we need to be.”

Moyes, who will earn a £2million bonus if West Ham stay up, has made an immediate impact and Rice added: “It feels like he has taken a weight off our shoulders. It is a great start,” he added.

“I am unable to live without sex since the death of...

Pedestrian Cut in Half in Grisly City Accident

Sexy Photos of ‘Maria’ Actress Sophia That Have Given Men Sleepless...

Why Manchester United Must Break The Bank for Dortmund Star

Museveni says he will not seek re-election in 2036