The January Transfer window continues to be aflash with rumors from the European leagues.

Barcelona is ready to let Ernesto Valverde leave despite being top of the La Liga table. The Catalans are not impressed with the style of football that the Spaniard plays.

Xavi Hernandez has already turned down the offer and the Barcelona hierarchy has turned to former Tottenham Hotspur manager Mauricio Pochettino. 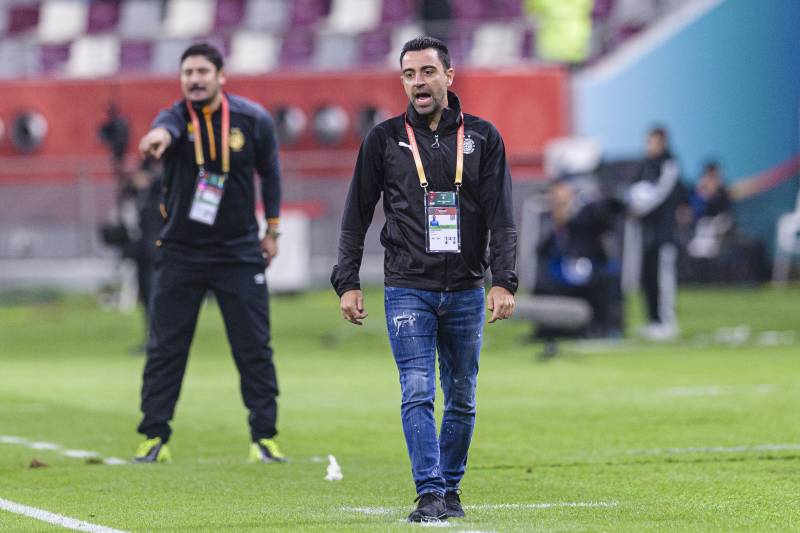 Meanwhile, Manchester United is on the brink of sealing a 70 million deal to land Portuguese midfielder Bruno Fernandes. The Sporting Lisbon ace has already agreed on personal terms with the Red Devils.

However, with Lisbon facing city rivals Benfica on Friday, it is understood that the club would like him to represent his boyhood team one more time in the derby. 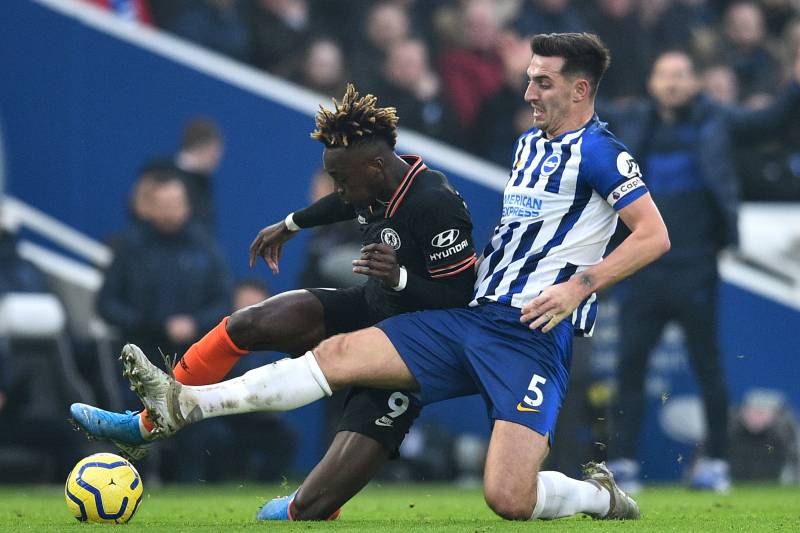 Chelsea has enquired about the availability of Brighton defender Lewis Dunk. The center back is valued at 50 million pounds. The Blues are also in negotiations with Italian giants AC Milan for the sale of French striker Olivier Giroud.

Giroud has spent most of his time at the club on the bench since his switch from Arsenal in 2018.

Arsenal is chasing the signature of 17-year-old Brazil right back Yan Couto. The youngster is regarded as one of the hotshots from the Brazilian youth system with club Technical Director Edu Gaspar hoping that he will follow a similar path to Gabriele Martinelli.

We Found the Sexiest Lingerie on the Internet

Jalang’o to build house for the mother of student who arrived...

Nicholas Pepe Reveals Why Scoring Against Manchster United Was Special