Mudavadi had vowed not to attend the forum saying that some Luhya leaders were not consulted.

Mudavadi and his Ford Kenya counterpart were spotted going to the stadium where other leaders were seated minutes before the meeting began. 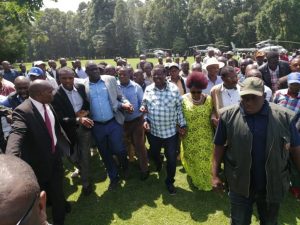 Mudavadi and Wetang’ula claimed that the BBI rallies were meant for 2022 politics, instead of uniting the country.

The two leaders were scheduled to attend a parallel meeting organized by the anti-BBI leaders at Nabongo grounds in Mumias town.

Western leaders have differed over today’s BBI meeting with those allied to DP, terming the forum as political.

The leaders disagreed with COTU Secretary General Francis Atwoli saying that he was going to use the meeting to endorse host Governor Wycliffe Oparanya as the community’s spokesperson. 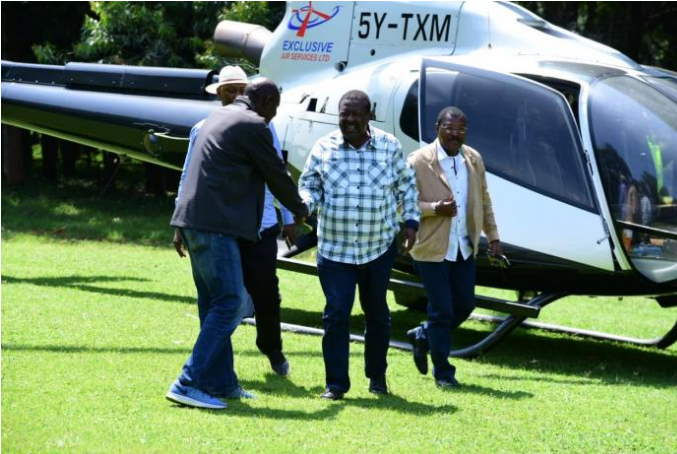 Khalwale, on Thursday, January 16, affirmed the Mumias meeting would go on despite the ban, stating that the region’s leaders would attend.

With heavy police deployed in the town, Khalwale and other Tanga Tanga allied politicians were nowhere to be seen at the Nabango Grounds.

Taking to Twitter, Murkomen insinuated that the move shows clearly that BBI is not about uniting the country as claimed.

“Fellow Kenyans, BBI is the only way to end violence and politics of exclusion. We must create a nation of only one democratic idea. We’re uniting this country by force. We’ve deployed our officers to ensure that no other idea thrives, only BBI. Anyone defying will be dealt with ruthlessly,” he posted on his Twitter handle on Saturday.

Fellow Kenyans,BBI is the only way to end violence&politics of exclusion.We must create a nation of only one democratic idea.We’re uniting this country by force.We’ve deployed our officers to ensure that no other idea thrives,Only BBI.Anyone defying will be dealt with ruthlessly 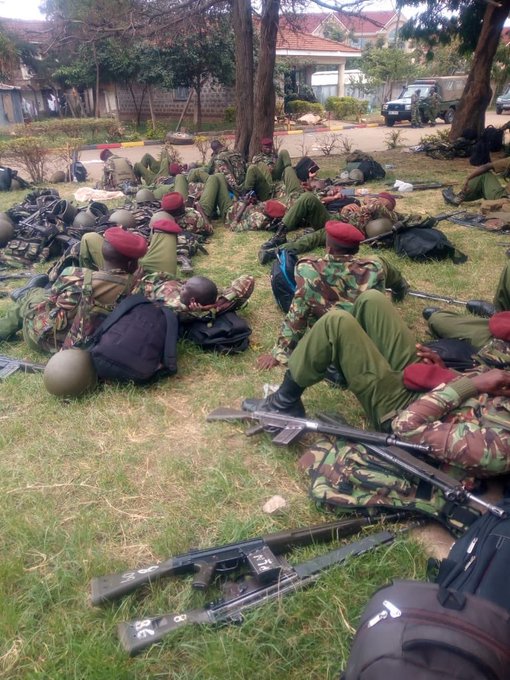 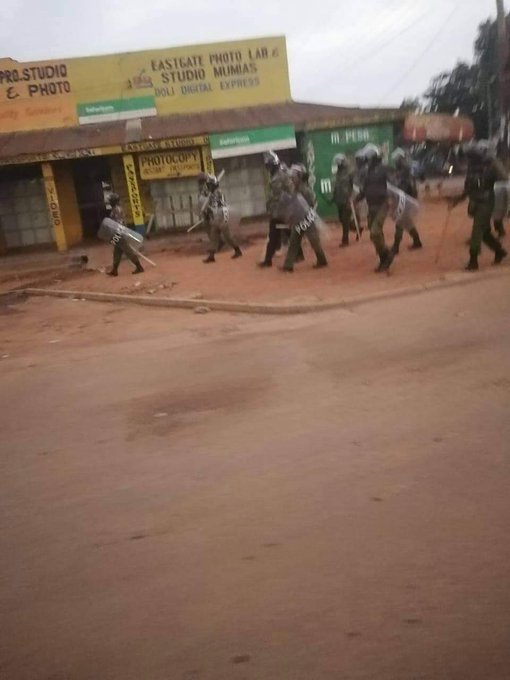 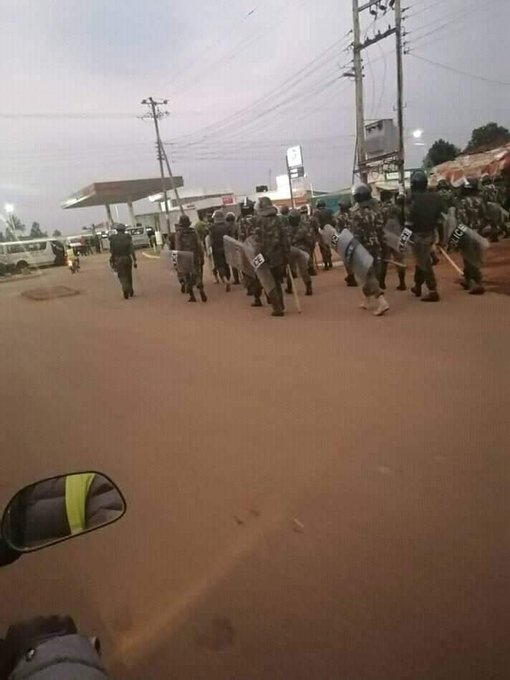 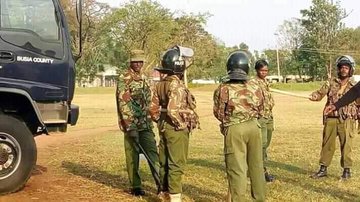 Ruto lines up professionals and activists ahead of 2022

Passaris in a new tussle of land with Ex-Husband

Scare as school of hippos is spotted in Murang’a

Mary Kilobi on the secret to getting a faithful husband

MP John Waluke pleads court to be fair on his sentence...

”Top girl in KCSE is my daughter” Barasa resurfaces 17 years...