After failing to address his parallel BBI rally on January 18, 2020, Khalwale and his colleagues finally managed to address their Western Economic Forum on Saturday 25 January, 2020.

The bullfighter said that DP Ruto deserves the support of President Uhuru Kenyatta in 2022.

Khalwale said that Ruto has been very loyal to Uhuru since they agreed to work together.

He noted that the DP backed Uhuru knowing very well that he will get his endorsement in return.

The vocal politician urged the president to publicly endorse Ruto before he completes his term in office.

“He (Dr Ruto) made him president in 2013 and 2017 respectively. It will be so unfair for President Kenyatta to disown [Dr] Ruto as he completes his two terms at the presidency,” he Khalwale said. 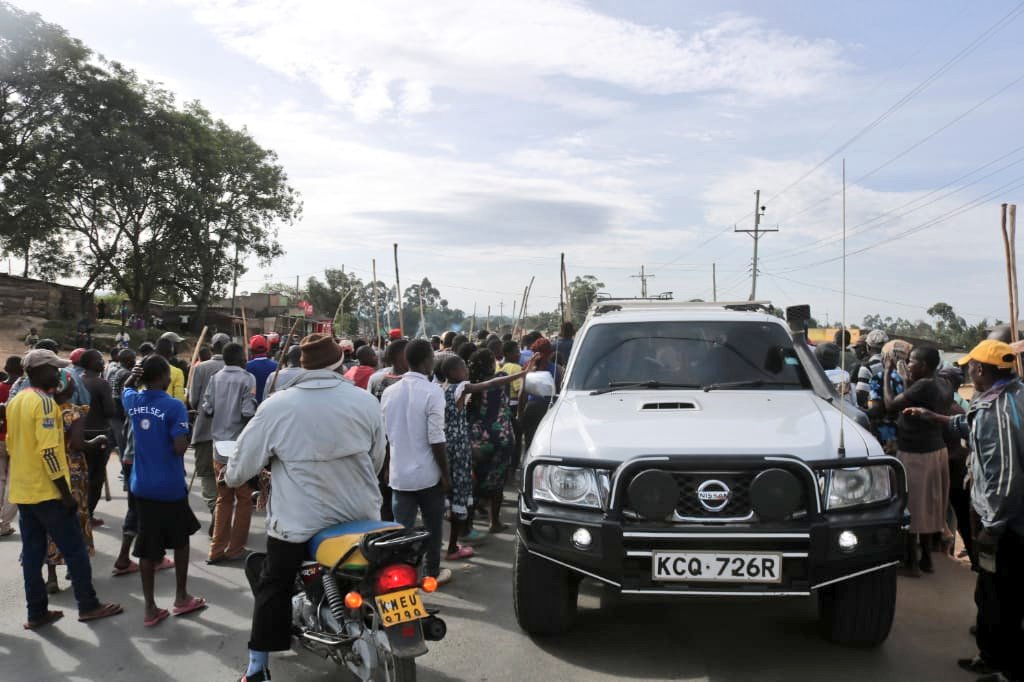 Following the large crowd that turned up for the event, lawyer Ahmednasir says that Khalwale has a number of arrows in his quiver, solid political clout, low political center of gravity and skills for mass mobilization.

He notes that the medical doctor cant be ignored.

“@KBonimtetezi has a number arrows in his quiver..solid political clout, low political center of gravity, skills for mass mobilization, a proud member of the proletariat…you can’t ignore Daktari in Western,” he tweeted.

Mulembe Nation Has Spoken!
They Have said No To Odingaism,They will Work Together to Change Western Kenya Politically & Economically. Chief Host Dr Boni Khalwale Joined by Various concerned Leaders together with the public agreed to Work Together.#KhalwaleInMumias@KBonimtetezi 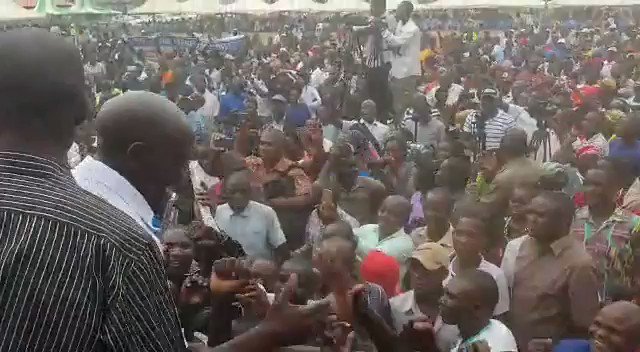 75 people are talking about this

They were teargassed since the meeting’s permit had been earlier cancelled by the police over security concerns since the BBI rally was happening on the same day in Kakamega’s Bukhungu Stadium.

Disappointed, independent but with emotional needs; a case of young ladies...

“I have two kids with Moi and my kids must be...

HOW NAIROBI WOMEN HOSPITAL HAS TURNED TO A DEATH BED THAT...

Revealed: Basco paints manager sodomizes a painter in exchange for a...