A police officer has been confirmed dead following an ambush on a construction site along the Kapedo-Lomelo road in Turkana County.

15 other people were injured during the attack by suspected bandits as they repaired a section of the dilapidated road. The police officers were providing security for the casual workers who were on transit, when the armed criminals opened fire on their vehicles, killing the driver instantly. 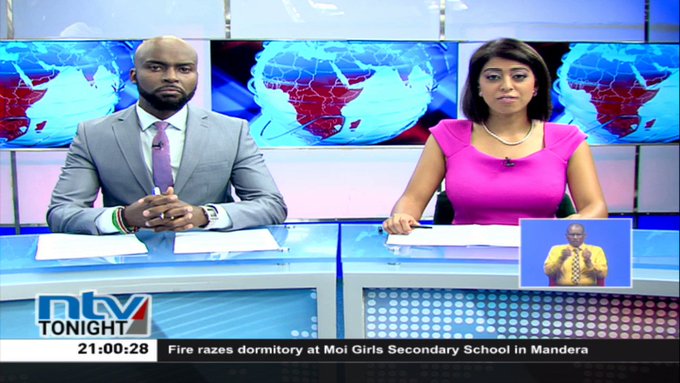 The injured are receiving treatment at the Kapedo dispensary.

The wars in Uhuru and Raila political parties

I left our matrimonial home for fear of my life- Mithika...

Am one day pregnant for Stevo Simple Boy-Girl says she is...

I was Ruto’s girlfriend in primary school-Woman says she has no...

There Is No God’ Raburu’s Wife Now Claims