Real Madrid striker Luka Jovic has vowed to rediscover the form that saw Madrid splash 60 million pounds for his signature.

The Serbian has struggled in the Spanish and his playtime has equally been largely reduced owing to the good form of Karim Benzema and the emergence of Rodrygo Goes and Vinicius Junior.

He has also come under heavy criticism from supporters and the media and the forward admits that he is equally shocked with his drop in form. 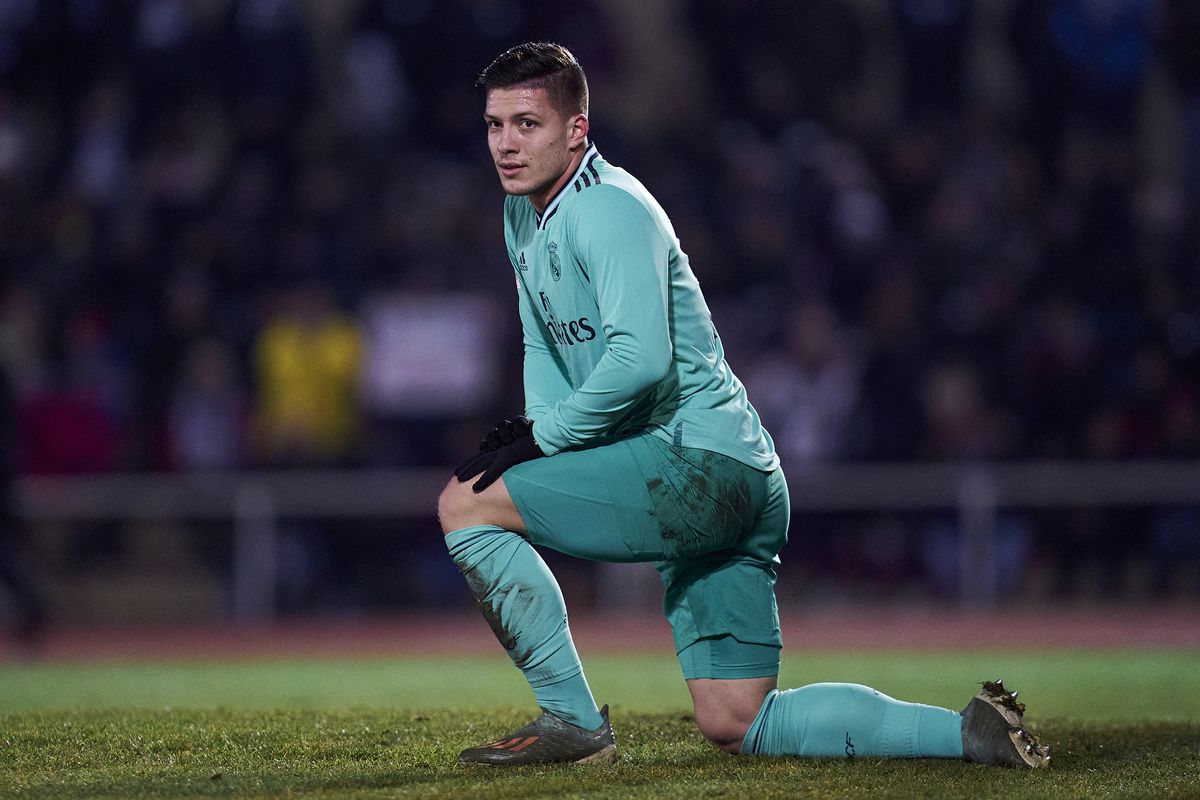 “Honestly, I’m not happy with the season, at least until now. First, because I can be better. Sometimes on YouTube, I see videos of me last year, and I ask myself ‘what happened,” he said.

He further admitted that he has been under pressure following his big-money move to the capital but hopes is fortunes will change for the better soon.

“But we all know that Real Madrid is a huge club and … it’s difficult for the players with experience to get used to it. And even more for 21-year-olds, they have paid €60 million for. The pressure is huge, I have fought until now without success. But hope the situation changes,” he added. He also took a swipe at his critics.

“… There is a negative atmosphere when people speak about my form at Real Madrid, but I believe that I will show people the reason why I am here.”

“I waste half of my money on loose women” Men’s conference...

Building an API in 60 seconds, without any server setup

Pastor Dies of Malnutrition while Trying to Complete 40 Days Fasting...

Be led by patriotism:Youth President Karen Nyamu message to Kenyans as...