King Kaka is mourning the death of Kenyan Femcee Razz Msupa who was also an artist featured in his Ligi Soo Remix.
Razz Msupa died on Tuesday, February 4, morning after a short illness, and news of her death was first made public on Instagram by rapper King Kaka.
Femi one too joined Msupa’s fans and other celebrities in mourning her death on social media. Femi posted a feature video with Razz Msupa with a caption:
“Sad sad news R.I.P Razz Glad to have known and worked with you ❤️”
King Kaka, on the other hand, wrote in his post that he is eagerly waiting for 2021 as there is too much going on this year.
His post sent a cloud of sorrow on top of his followers and other Kenyans who could not believe the talented femcee was no more.

Msupa’s family have revealed that the late rapper succumbed to an illness which is yet to be shared by her family.
Check out photos of Razz Msupa below: 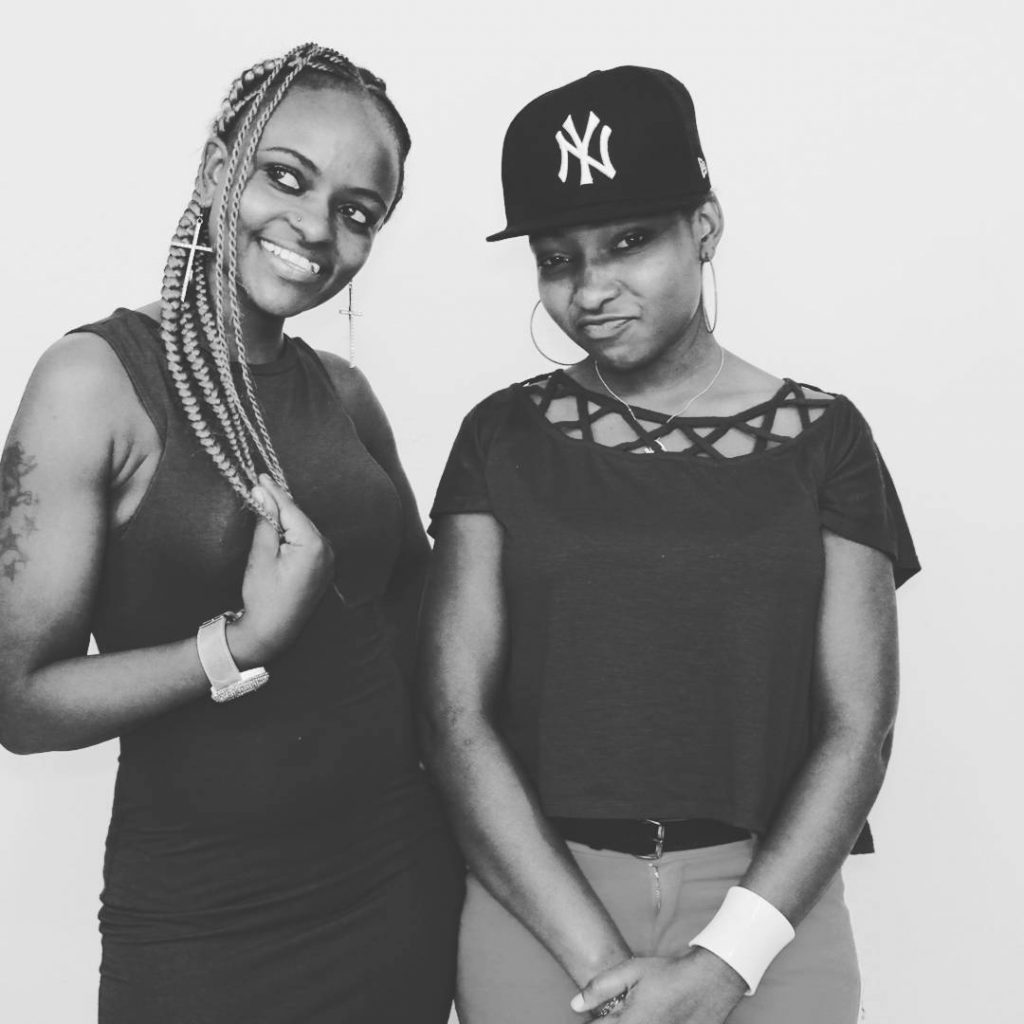 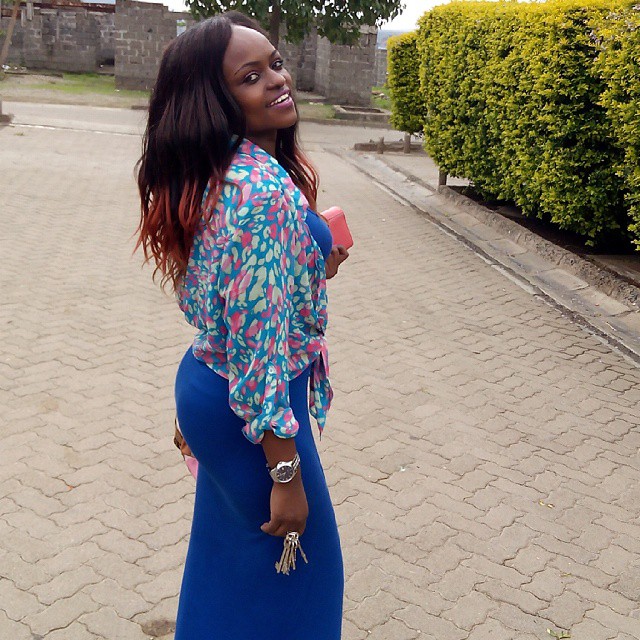 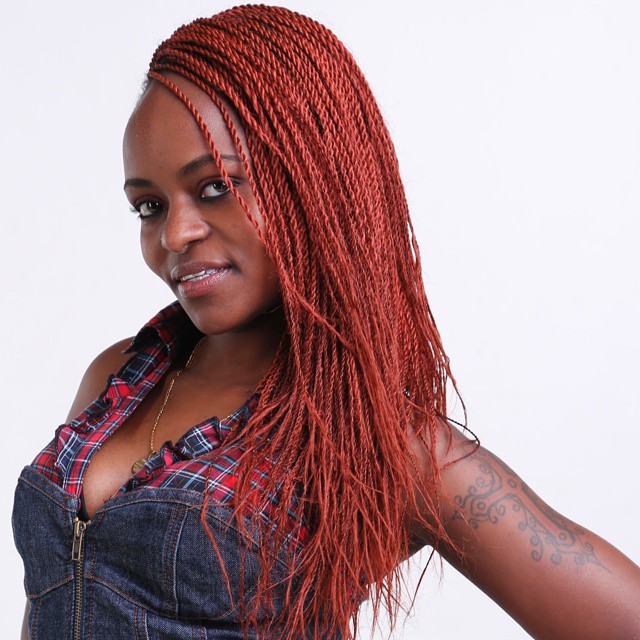 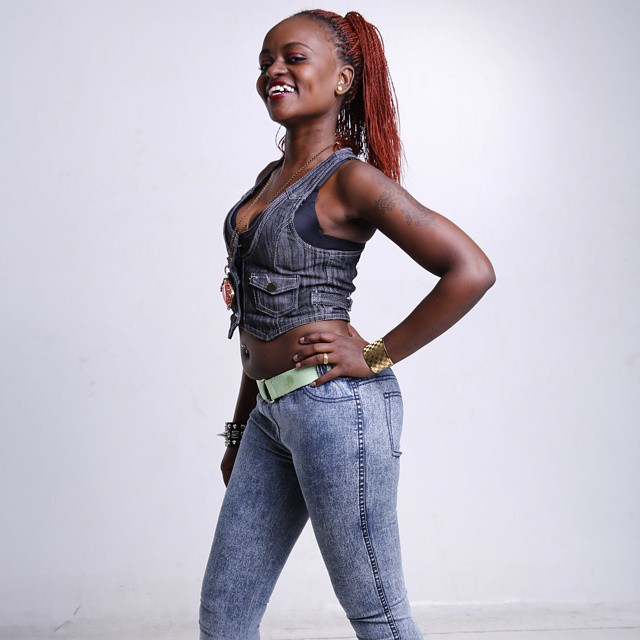 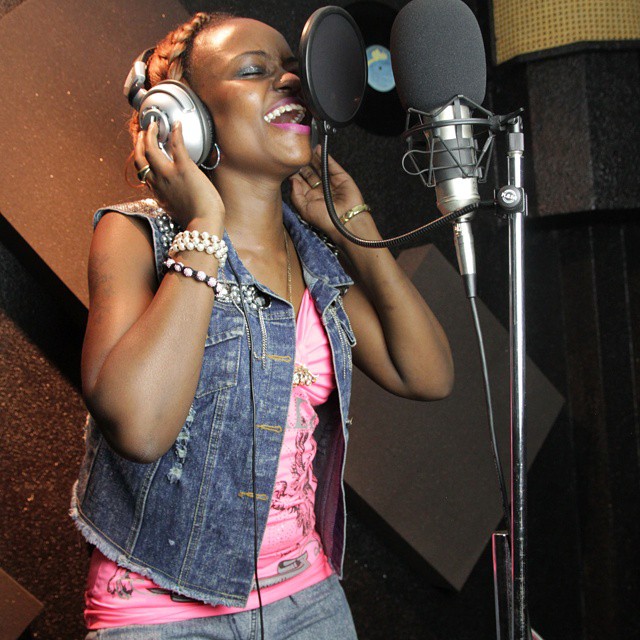 Mother in Law Actress Narrates How She Lost Her Entire Family

So Sad! King Kaka Loses Yet Another Artist Days After His...

I’m Too Young to Get Married – Colonel Mustapha Cries