Fresh from beating the defending English Premier League Champions Manchester City, Tottenham Hotspur will host Southampton in a replay of the FA cup on Wednesday.

The first match ended in a 1-1 draw as Southampton struck late to cancel out Spurs’ early goal. 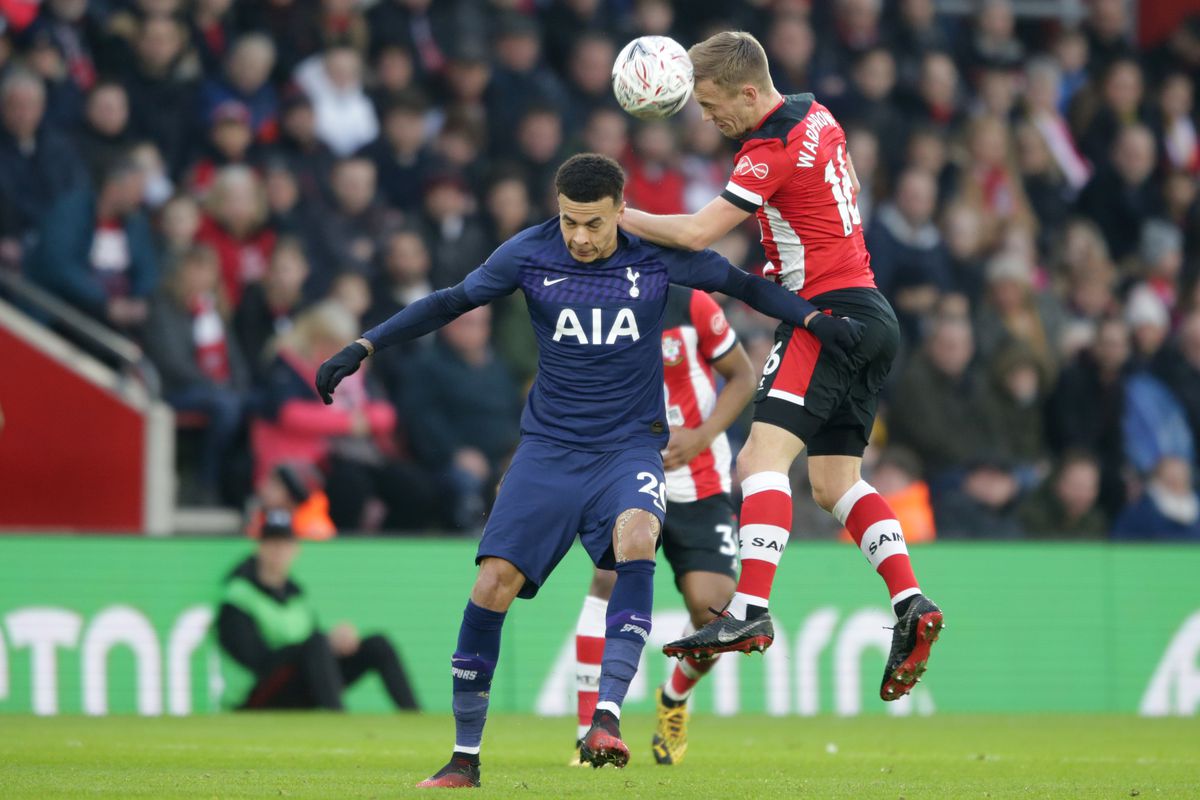 Spurs have won each of their last three home games and seven of nine-under Mourinho, though, with Chelsea and Liverpool the only visiting teams to come out on top at the Tottenham Hotspur Stadium since his arrival.

Tottenham has also won each of their last seven home FA Cup games in a run which stretches back to 2016, although none of those have come against top-flight opposition.

The top-four race in the Premier League remains the priority, of course, but the desire to see what is now a 12-year trophy drought end – and a 29-year drought in this particular competition – is growing with each passing season. 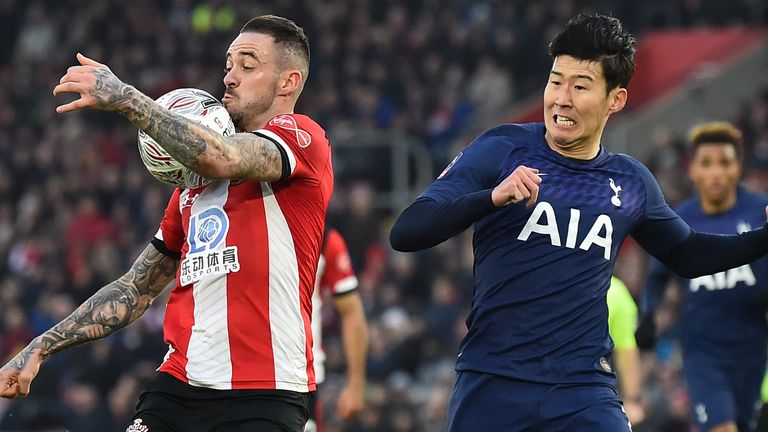 Mourinho’s reputation for winning silverware is exactly what got him the job and so he will be keen to add a second FA Cup to his own personal haul, which means that Southampton will be expecting a strong Tottenham team to turn up for this one.

Dele Alli is unlikely to be risked in this match after being on the end of a heavy challenge from England teammate Raheem Sterling at the weekend, eventually leading to his withdrawal in the 70th minute.

Other changes are likely too as Mourinho looks to keep his squad fresh, although he will not ‘do a Liverpool’ and rely entirely on youth players despite the mid-season break plans.

Fernandes’s fellow new arrival Bergwijn is ineligible, however, as FA rules dictate that a player must have been eligible for the initial tie in order to feature in a replay.

Ben Davies could return after the winter break, but this match is expected to come too soon for him while Kane and Sissoko are long-term absentees.

Southampton, meanwhile, is still without Stuart Armstrong, although he too is not far away from returning and could be back after the upcoming break.

Yan Valery could be in contention to feature, which in turn should free up James Ward-Prowse from the unfamiliar right-back role he has occupied in the last two games.

Sofiane Boufal will be hoping to start having scored the late equalizer which forced this replay, while Hasenhuttl must decide whether to start with top-scorer Danny Ings.

“Nurses laughed at my underage mother when I was born” Stevo...

“My journey with HIV/AIDS”-Babu Owino

“I have zero respect for single mothers because they deny their...

Manchester United Manager Expresses His Faith In Under Fire Striker