Phillip, the son of the late retired president Daniel Arap Moi got himself a great catch but little did he know it will end up in a messy divorce.

He was married to a beautiful Italian woman who was identified as Rosanna Pluda. She was a professional fashion designer that earned Ksh. 1.5 million a month and owned several businesses.

It’s said that every marriage has its ups and downs and takes two people to make it work but this was different for them. They had an ugly divorce which led to a prolonged legal battle over maintenance. During the hearing two years ago, the judges had ruled that it was wrong to punish a man to pay for the maintenance of a woman and they are both earning.

“No spouse who is capable of getting employed to earn something should be allowed to make the other partner a beast of burden to cater to her maintenance just because their marriage has been dissolved. We find that the High Court judge did not properly exercise his discretion when awarding the amount,” ruled the judges.

Last year the high court judge ordered Mr Moi to pay Miss Rosana maintenance of  Sh30 million and buy her a house in an upmarket area of Nairobi, or in the alternative pay her Sh60 million.

Here are photos of Phillip’s ex-wife; 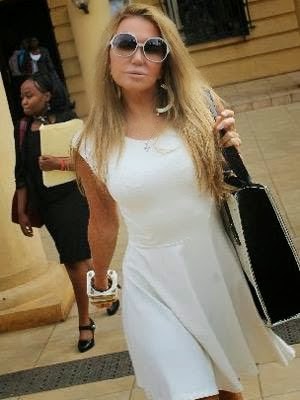 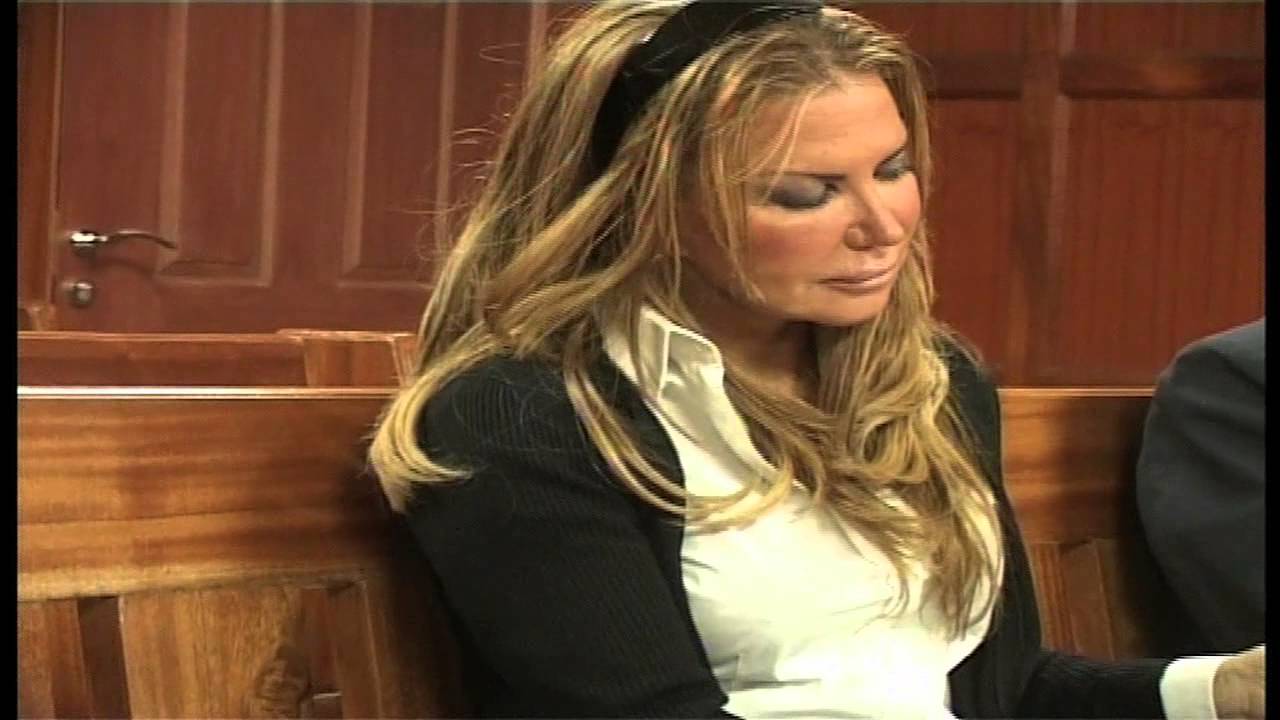 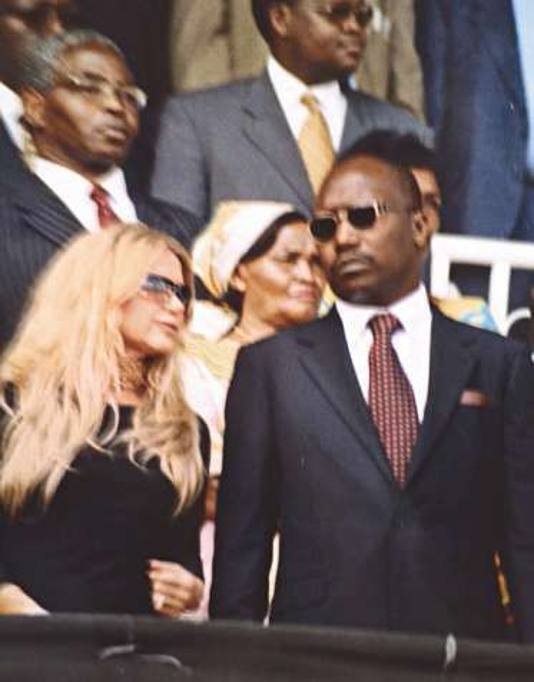 DJ Evolve thanks Jehovah Wanyonyi for saving his life

“I accidentally touched Sonko’s penis during the arrest,it is not big...

Revealed: Basco paints manager sodomizes a painter in exchange for a...