Joseph Kipchumba created a commotion at Nyanyo stadium as he demanded to be given a chance to talk as one of Moi’s Son.

Joseph Kipchumba was arrested and is now being detained at Nyayo police station where he will be taken to court on Thursday over, Attempt to demean a State Function.

Earlier, Chrysantus Kobilo, 34, admitted that he had already fleeced Sh250,000 off a clergyman under the pretense of being the former President’s kin.

Kings Outreach Pastor, Silas Chesergon, took the imposter to court accusing him of failing to import a vehicle despite having received the downpayment.

Appearing before Principal Magistrate Joe Omido, Mr Kobilo pleaded guilty to the charges brought against him.

“I presented myself as Moi’s Son to the complainant who gave me Sh250,000 to import a vehicle,” Mr Kobilo admitted to the court. 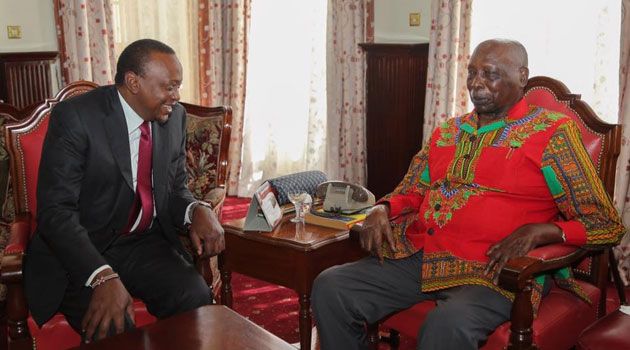 Passaris in a new tussle of land with Ex-Husband

The Ideal Length of Everything Online, Backed by Research

Why you should choose Microsoft over Linux

“Deduct tithes straight from workers’ salaries for us” – Archbishop to...