Just a week ago, it seemed just a matter of time before Gor Mahia won a fourth consecutive Kenya Premier League title. The champions were 7 points ahead of their nearest rivals with a game in hand.

However, one loss and a draw later the position has drastically changed for the defending champions. Gor Mahia is still top of the table with 45 points, four ahead of second-placed Tusker who have a game in hand. 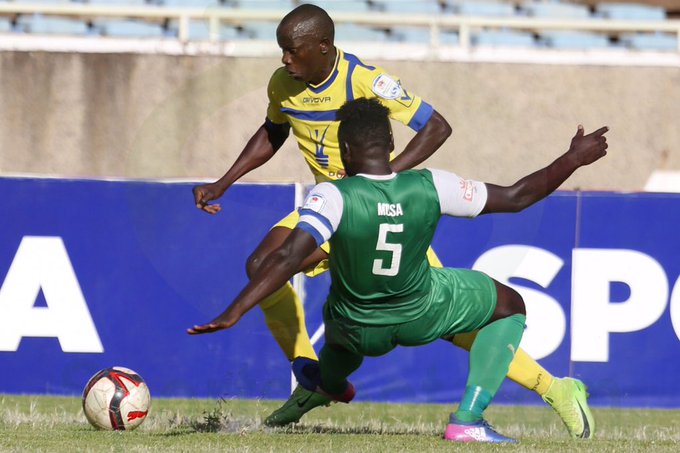 A quick look into the fixture list and things are not looking positive Steven Pollacks side. Four of their next five matches are against teams in the top half of the table.

Gor will host Zoo Kericho before embarking on a difficult run of fixtures against Western Stima whom they drew with on Wednesday, AFC Leopards in the Mashemeji derby, Posta Rangers and finally travel to the Afraha Stadium to face off with Ulinzi Stars.

Contrast that run with Tuskers who will face Wazito FC, Kisumu All-Stars, Chemelil, Nzoia Sugar and Kariobangi Sharks in the next one month. All these teams are in the bottom half of the table, Kisumu All Stars and Chemelil Sugar are actually the bottom two sides. 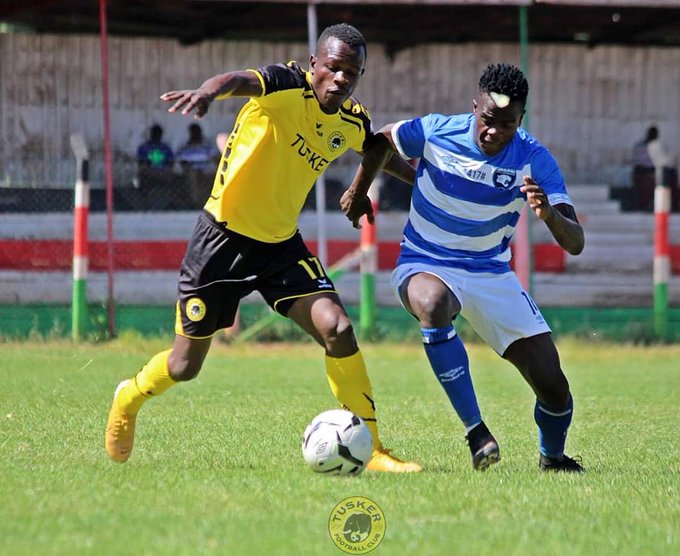 By the time that run of fixtures is over, Gor Mahia could find themselves dethroned at the top of the table.

Interestingly, the last match of the season will be Gor Mahia facing off with Tusker FC. The last time the two sides met on the final day of the season, Tusker FC won the league and the match via an Allan Wanga freekick at the Nyayo National Stadium.

Could history repeat itself four years later? Share your thoughts in the comments section below….