Wazito FC head coach Stewart Hall has warned his players against underrating their FKF Cup round of 32 opponents Egerton FC when the two sides face-off at Afraha Stadium in Nakuru on Saturday afternoon.

The KPL side got a bye in the Round of 64  and will now meet the University team in the round of 32. Ahead of the match, the English tactician has warned his players against undermining the Nakuru based side.

He gave examples of English teams that have suffered shock cup exit in the hands of smaller teams. 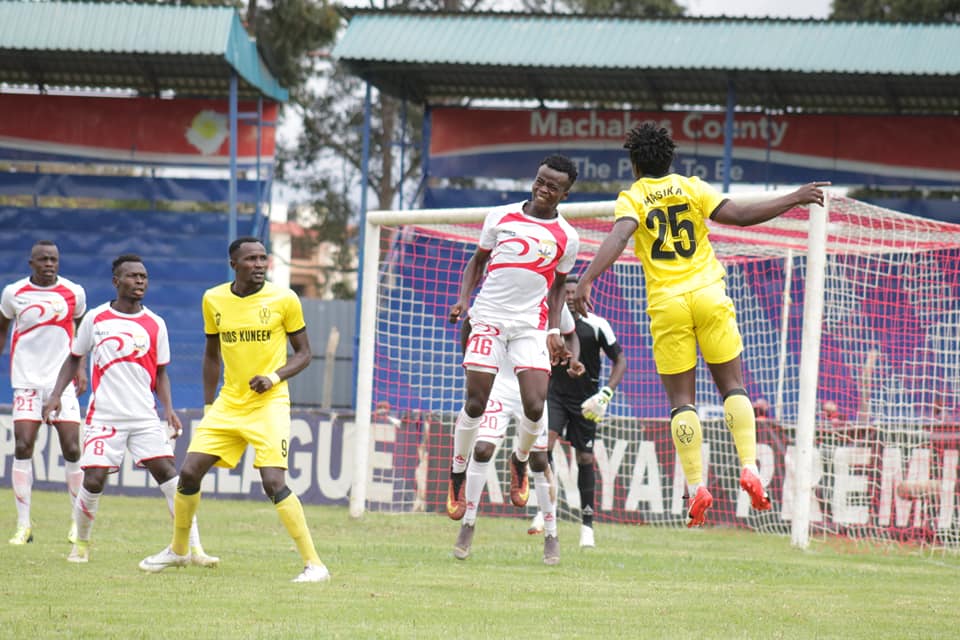 “We have to make sure that we are very professional on Saturday in the cup match because we know we are playing a lower league team and it’s easy to be complacent, it’s easy to relax,” he said.

“But you can’t do that, you the FA Cup in England, big teams draw with small teams and small teams beat big teams. So we have to make sure that we are 100% professional and 100% prepared,”.

The tactician also revealed that he will make a couple of changes in the team. Some of his players who have not been featuring much are expected to line up at Afraha.

“I want to make a couple of changes to the team but not many because it’s very important that we win,” he added.

The moneybags have managed to shake off their poor form in the last two games. They managed to get a draw against a high-flying Kakamega Homeboyz at Bukhungu before beating Western Stima in Narok.

“I am unable to live without sex since the death of...

Lee Kinyanjui: Moi Abandoned me and Never Embraced me as his...

Man arrested for selling lion meat at kiamaiko in Nairobi

Good news for punters as OdiBets launches new easy to use...