Former Manchester United striker, Dimitar Berbatov has urged his former side to beat Chelsea on Monday in order to revive their top-four finish ambition.

United will be away at Stamford Bridge to face the Blues with both teams fighting for a top-four finish. United will be keen on securing champions league football for next season after missing out on this campaign. 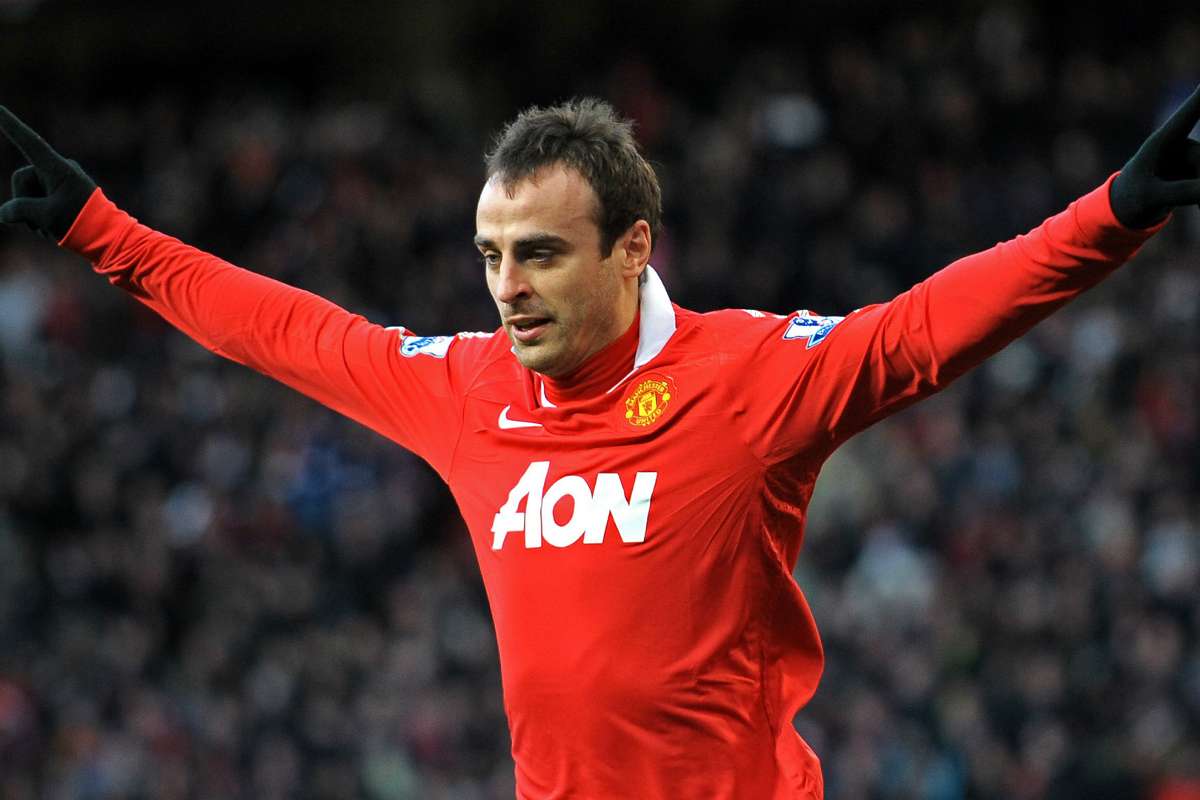 The two sides have already met twice this season with United securing wins on both occasions. The two teams met in the first match of the season where United registered a convincing 4-0 before picking a 2-1 win at the Bridge in the league cup.

The two teams will be up against each other on Monday. Many argue that the match will have a huge impact on the top finish. A win for Chelsea will see them consolidate their position among the top four while a United triumph will blow the race for champions league football wide open. 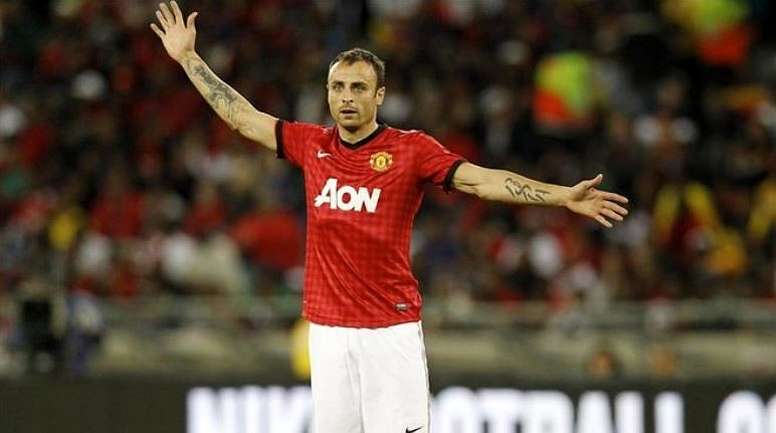 “This is a massive game in the race for the top four. If United wants to be seriously challenging for a top-four spot then need to get something on Monday. I honestly think that both teams are pretty even at the moment and both need to do better and become more consistent,” he said.

Why Manchester United Must Break The Bank for Dortmund Star

Ruto prevented Kenya from going into a coalition government,Raila is a...

Am being sexually harassed in police cells, an emotional Babu narrates

Five things you may have missed over the weekend

Manchester United Manager Expresses His Faith In Under Fire Striker