Deputy President William Ruto earlier gave the clearest signal that his faction of the Jubilee Party was charting its own path.

After a meeting with MPs who were recently dewhipped by the party on Thursday, Ruto posted a new slogan – ‘Sote Pamoja’.

The MPs retweeted a tweet by the DP quoting it with the same slogan in the clearest indication yet that they were done with the Jubilee Party.

‘Tuko Pamoja’ has been the Jubilee slogan which President Uhuru Kenyatta and Ruto used to rally Kenyans behind the Jubilee Party in the last election. 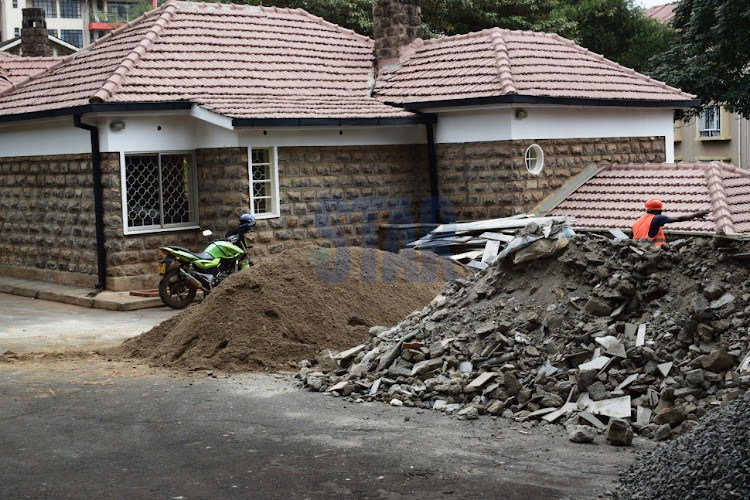 They used the slogan to symbolise the unity they were seeking to achieve especially after the 2007 election violence.

However, in a tweet on Friday, Elgeyo Marakwet Senator Kipchumba Murkomen said, “Ignore the rumors doing rounds. Jubilee Party is our party, our labour of love and visionary investment, whose fruits we look forward to enjoying.”

“Jubilee Asili Centre is the meeting venue for and by members who have been denied access to our party office on Thika Road.Tuko Sote Pamoja!” 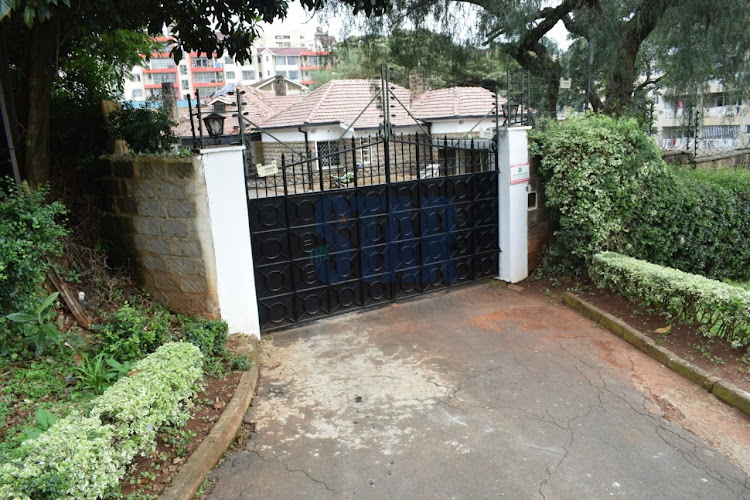 My work only allows Internet Explorer, so I have to manually

“My life is in danger” Major Peter Mugure urges authorities to...

Ida lied to the public Raila is circumcised-Sudi