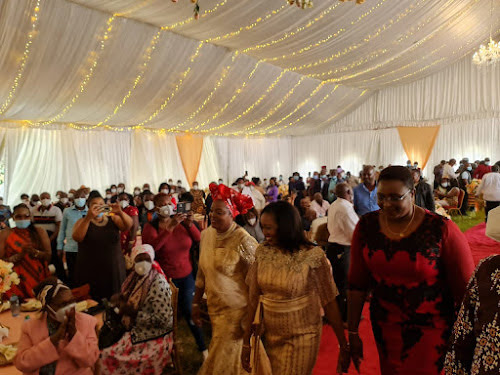 Mburu who is a businessman, formalised his union to the Nakuru Senator in front of over 100 guests in Nyahururu area.

However the Nakuru Senator has found it rough after a woman identified as Stella Mwaniki threatened to file a lawsuit against her unbecoming behaviors.

Speaking to a local blog, she accused Susan Kihika of disturbing her peace by crying like a squirrel whenever she engages in the sexual act with her man.

According to Mrs Mwaniki, the sounds disturb her peace contributing to immorality in her children.

“I don’t care whether she is a Senator or not.She has just formalized her union with her man but one thing for sure I am sick and tired of tolerating adults who we happen to live in the same vicinity with” Stella retorted. The

MP calls for circumcision of coronavirus patients in Kenya

Wife sues Governor Obado for denying her conjugal rights,accuses him of...

Pastor Robert Burale on how the Lord healed him from corona...